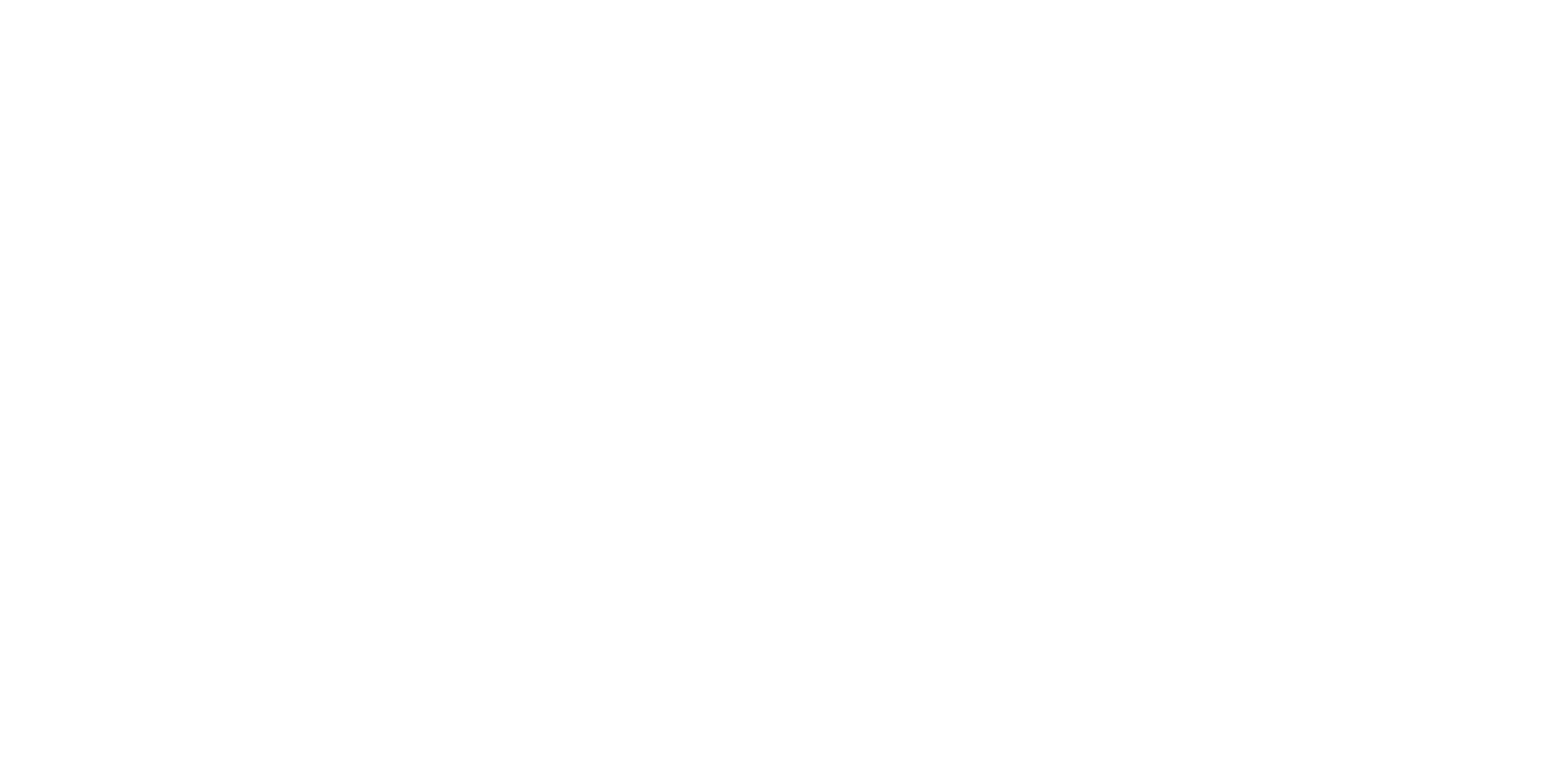 Shoaib Majeed born on 21 February 1998 is a Kashmir based Musician, Film maker and song writer. He has arranged and composed music for some of the valleys best artists like ishfaq kawa, Syed Tajamul and more, and filmed the hit video songs like Bedard Daadi Chaani, Dilbaro Mashup, Chaani Baapath, Lole Naaran, Sari rah and more. He started his career in 2020 releasing songs Ali Chu Nama Waran Manz, Ha Ashq Cshooro and Bei Yeta Janano which soon became the greatest hits of the calendar year. Since March 2020 he has been completely into the film production and is heading the KasheerMusic music label. The newly artists grown under his music are Anu Anaf, Shahid Rafiq, Ashutosh Sajgotra, Naveed Ajaz and more.

He finds his inspiration in music from the musical mastero AR Rahman and Vishal Dadlani. He wants to step in the shoes of his musical Idol AR Rahman and give Kashmir its own Jai HO type of music. Shoaib defines his attitude towards music as “Healing the wounds of the lost heritage and cultural Identity of Kashmir. Thats why when it came to name his YouTube channel the first thing that struck his mind was “KASHEER”. 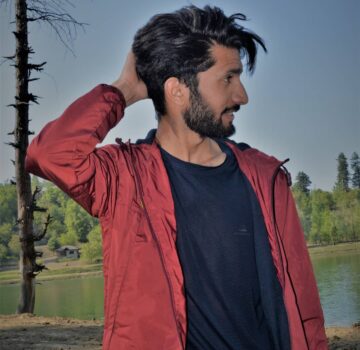